Brookland brings together leading talent in real estate investment banking. The team consists of professionals from a diverse background with a wealth of specialist industry knowledge and unrivalled experience. 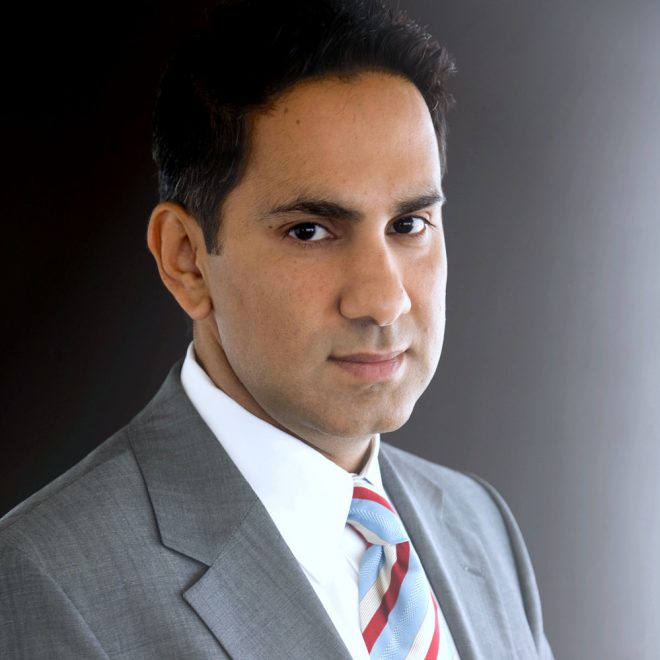 Nassar has deep product knowledge of and a significant transaction track record in real estate finance (loans and capital markets), real estate debt advisory (NPL, asset and business sales) and debt restructuring/work-outs. During his career he has also deployed in excess of €20bn of capital into real estate transactions.

Nassar previously worked in investment banking including Merrill Lynch where he was a managing director responsible for a number of real estate product areas across EMEA. Prior to his career in investment banking, Nassar was a solicitor and practiced at Clifford Chance in London for several years in the real estate and securitisation practice areas.

Nassar is a member of the Board of Directors of CREFC Europe and was Chair of the CMBS 2.0 Committee where he led the issuance of the CMBS 2.0 Principles on best practice for structuring new CMBS transactions.

Nassar has been involved in industry consultations with bodies such as the Bank of England and the European Banking Authority. He regularly publishes articles and chapters in industry publications and books and often speaks at industry conferences. 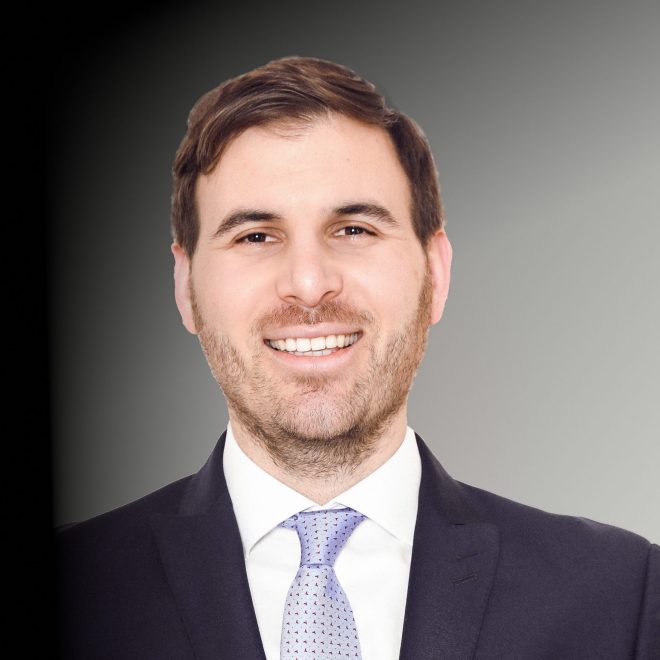 Georghios focuses primarily on the execution of transactions and has extensive experience in real estate investment banking, across a wide range of transactions in the UK and continental Europe. Georghios joined Brookland in 2013 and subsequently became an equity partner in 2018.

During his time at Brookland, he has worked on activities including debt arranging (loans and capital markets), sales and investment advisory (debt, real estate and operating businesses), equity raising and restructuring/workouts.

He has acted for a diverse client base, including private equity investors, government agencies, banks and other lenders, loan servicers, housing associations, asset managers and family offices.

He is fluent in English, Dutch and Greek, and holds an MPhil in Real Estate Finance and a BA in Economics from the University of Cambridge. 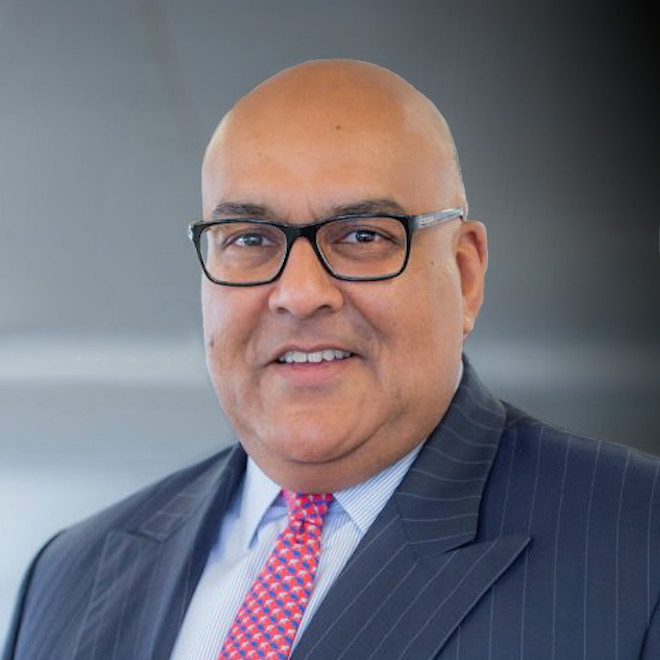 Ausaf is the Founder of Coombe Advisors, a financial advisory firm he established in 2011, which focuses primarily on wealth management. Prior to that he was Head of Sales and Marketing at Morgan Stanley Private Wealth Management Limited following a 21 year career at Merrill Lynch, where his last role was Head of EMEA Global Private Client.

Ausaf joined Merrill Lynch in 1985 as an Investment Banker in London where he was involved in the establishment and management of various country funds, which allowed international investors to access the emerging equity markets of Asia. He moved to Hong Kong in 1990 and lead investment banking coverage of India, where he managed some of the earliest transactions by leading Indian corporates entering the international capital markets for both debt and equity offerings. Ausaf moved to Singapore in 1995, and was appointed Chief Administrative Officer of the Asia Pacific Region in 1998. He was then named Chief Operating Officer, Asia Pacific/Australasia, in July 2000.

Today, Ausaf pursues a portfolio career where he sits on the boards of several companies and charities, acts as an expert witness in private banking cases, invests directly as an angel investor and has recently authored a book on Islamic architecture. 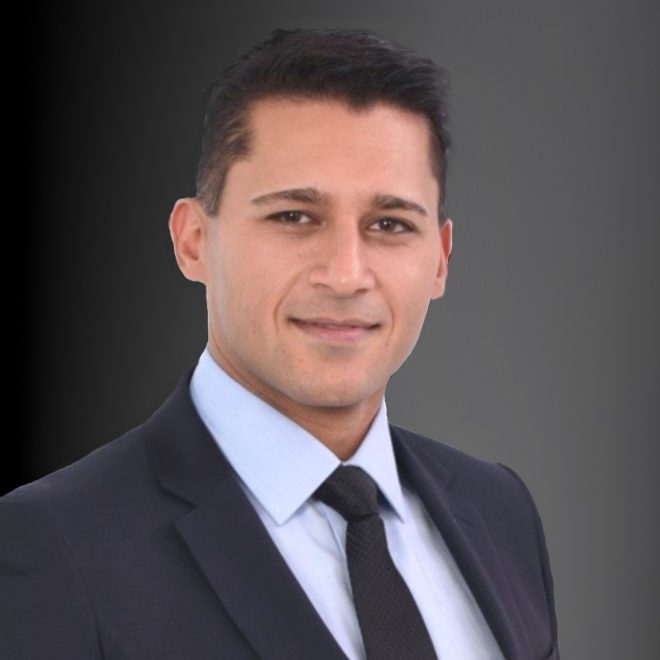 Mahbod Nia brings a wealth of experience spanning real estate investment, debt and advisory which he can draw upon as an advisor to Brookland, helping support its growth and development.

Mahbod was formerly Chief Executive Officer of NorthStar Realty Europe Corp (“NRE”), a NYSE listed REIT focused on European properties from 2015 to 2019. He also served as a member of NRE’s investment committee and board of directors.

From 2017 to 2019, Mahbod was also a Managing Director at Colony Capital Inc. and member of the European Steering Committee.

From 2014 to 2017, Mahbod served as Managing Director, Head of European Investments of NorthStar Asset Management Group (“NSAM”) where he worked to establish the company’s European investment platform, rapidly growing it to $2.6bn in Assets Under Management across 9 countries and 5 asset classes. This platform was spun-off in 2015 to create NRE, which was sold to AXA Investment Managers - Real Assets in September of 2019, realizing a 16% IRR for shareholders since its inception.

From 2007 to 2009, Mahbod was a Senior Executive Director at Goldman Sachs. Prior to 2007, he served in various positions at Citigroup Inc. (formerly Salomon Brothers). 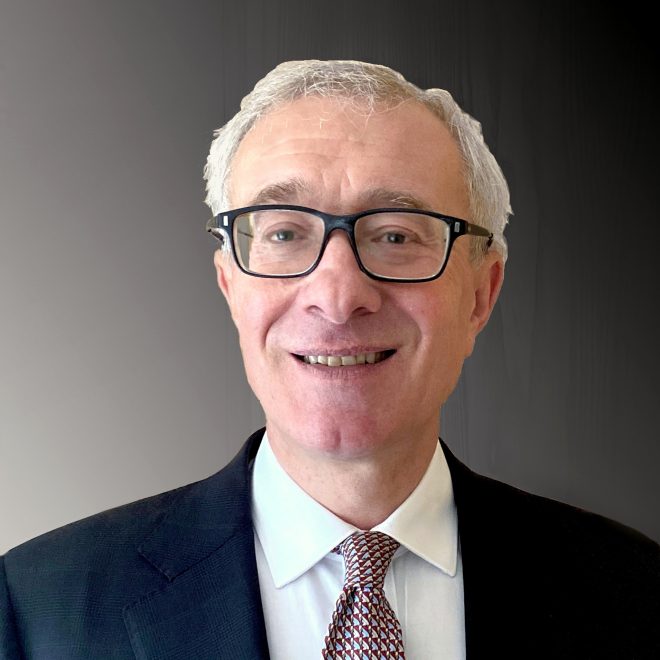 Laurence was a Corporate Finance Solicitor in the City of London with 37 years of experience and also has experience across multiple sectors gained as a Business Consultant. The depth and breadth of Laurence’s experience, coupled with his interest and know-how in the real estate sector allows him to bring valuable insight as an advisor to Brookland.

Since retiring from the law, Laurence has become a Business Consultant advising firms in a variety of sectors such as property, retail, computer games, and charities where he manages a significantly sized Charitable Trust. Laurence is also a Trustee of other charities.

Laurence has for many years operated his own real estate investment business as well as providing general advice to various property investors and entrepreneurs.